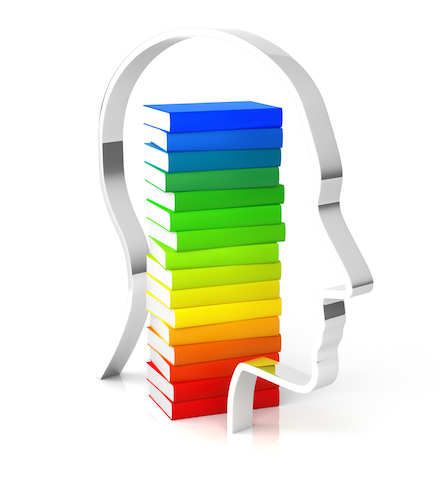 TBH Toolkits are modeled after the training protocols used in the FINGER Study and the ACTIVE Trial which demonstrate that we can train for improved neuroplasticity and lower our chances of serious memory loss.

Participants in the treatment group registered significant gains in daily activities that naturally decline with age including:

Each intervention improved cognitive ability for that which they were trained directly after the intervention period:

CONCLUSION:
“The FINGER is at the forefront of international collaborative efforts to solve the clinical and public health problems of early identification of individuals at increased risk of late-life cognitive impairment, and of developing intervention strategies to prevent or delay the onset of cognitive impairment and dementia.”

CONCLUSION:
“Findings from this large, long-term, randomised controlled trial suggest that a multidomain intervention could improve or maintain cognitive functioning in at-risk elderly people from the general population.”

CONCLUSION:
“The reasoning group in particular reported significantly less difficulty in the instrumental activities of daily living (IADL) than the control group.”

CONCLUSION:
“Each intervention produced an immediate improvement in the cognitive ability trained (K. Ball et al., 2002) that was durable through five years of follow-up (S. L. Willis et al., 2006). Each type of training produced its largest effect immediately after the intervention and with some dissipation over time; however, training gains remained statistically and practically significant at the 5 year follow-up. At five years, subjects in all three intervention groups reported significantly less difficulty than did participants in the control group in performing instrumental activities of daily living.”

Reasoning Training in the ACTIVE Study: How Much is Needed and Who Benefits?
J Aging Health 2013 Dec

Summary Of The Evidence On Modifiable Risk Factors For Cognitive Decline And Dementia: A Population-Based Perspective
Alzheimers Dement 2015 June

The Impact Of Cognitive Training And Mental Stimulation On Cognitive And Everyday Functioning Of Healthy Older Adults: A Systematic Review And Meta-Analysis
Ageing Res Rev 2014 May